Sky Trails are the agents for Sling Aircraft in Zambia and can help with both sales, importation and maintenance, being fully approved by Zambia CAA to carry out maintenance on the Sling Range of aircraft as well as other Rotax 912 and 914 powered non type certified aircraft.

We currently have a Zambian fleet of three Sling 4s, and two Sling 2s in Zambia.  All Sling Aircraft are under maintenance at Sky Trails. 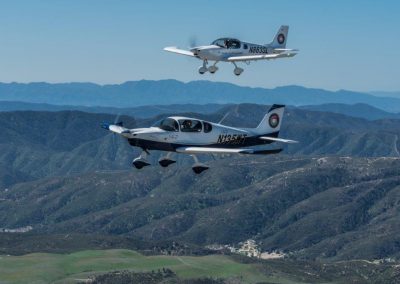 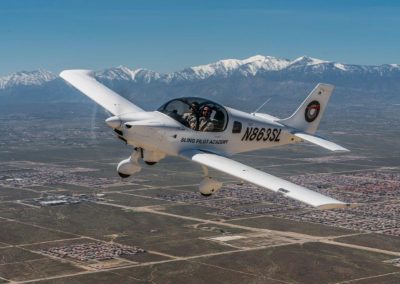 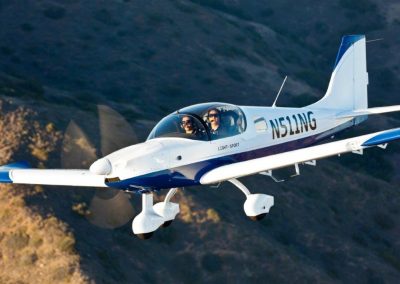 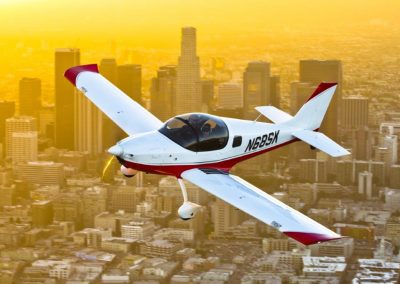 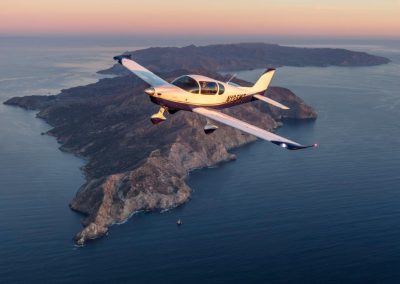 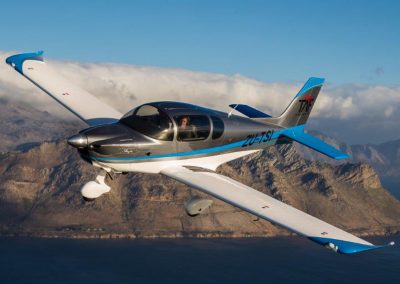 More recently, the company launched their all-new Sling High Wing which features all the great Sling handling characteristics combined with the inherent stability of the classic high wing design. An outstanding 4 place high-performance aircraft, the Sling High Wing is available in tricycle and taildragger variants. Sling Aircraft is represented globally across six continents via their distributor network and to date has sold more than 700 aircraft.